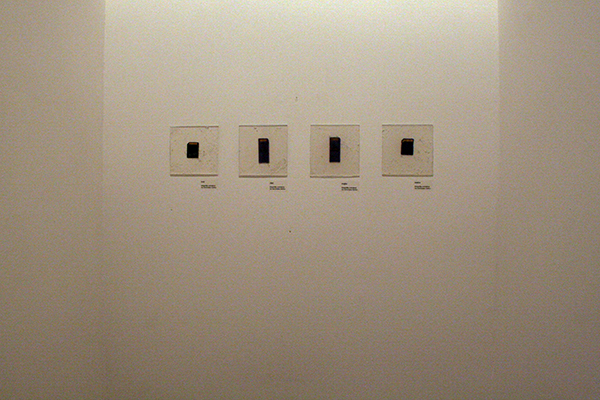 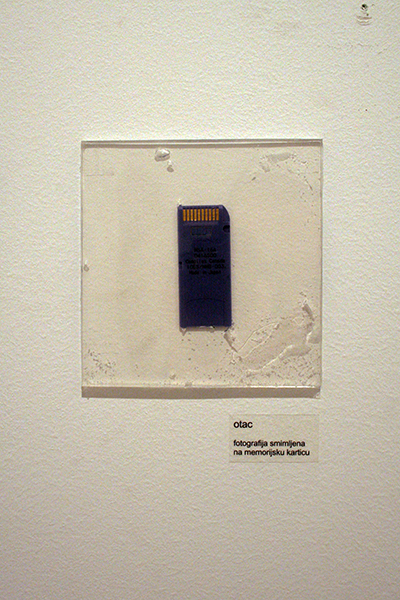 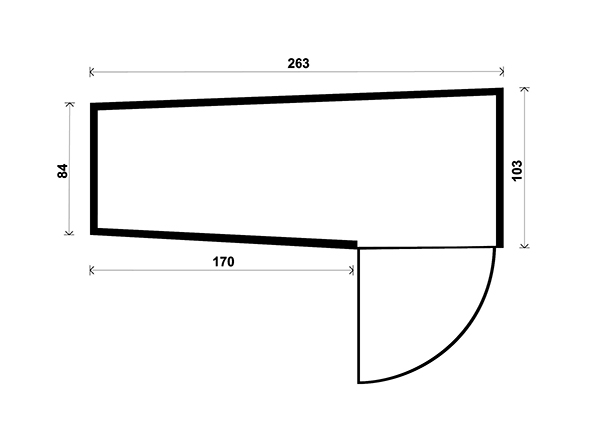 Inside a few square meters of the Šok Gallery, I exhibited the four photographs I took. This work could be seen only individually.

Although I exhibited the photos I had taken, I did not want to give away the visual part. I left it to the viewers to visualize them themselves. The work triggered the first visual association in a viewer’s mind, unconscious and personal. It questions the nature of the terms mother, father, brother and sister and of the family roles they represent.